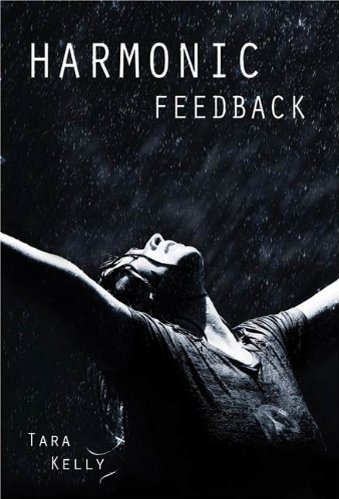 Drea Horvath, a music- and sound design-obsessed sixteen-year-old with Asperger's, has spent most of her life moving around the country with her mother. Now they're moving in with her grandmother in Bellingham, Washington. Drea hasn't had a real friend since fourth grade, but here she connects with two other teens, Naomi Quinn and Justin Rocca, and the three of them end up forming a band.