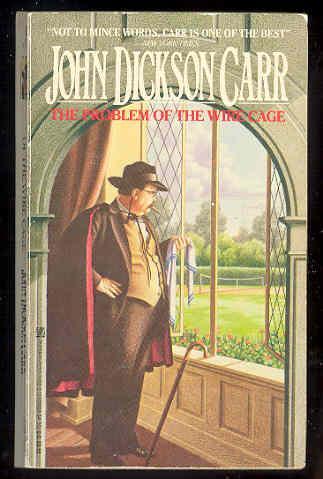 His best-known outing is probably the Locked Room Mystery The Hollow Man (US title: The Three Coffins).