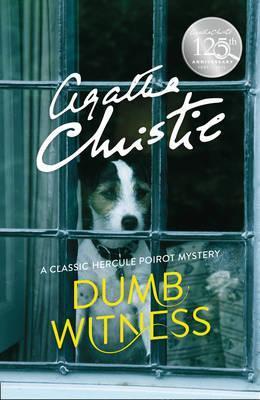 Poirot and Hastings receive a message with a prospective job offer from Emily Arundell. Ms. Arundell has recently survived an attempt on her life, and suspecting a member of her family, changed her will in favor of a servant, while hiring Poirot. By the time they arrive, Ms. Arudnell has died, apparently from illness, causing the detectives to embark on a quest to find out whether it was murder, and who is responsible.

Dumb Witness is also notable as the last novel before Curtain to have Hastings as a narrator.