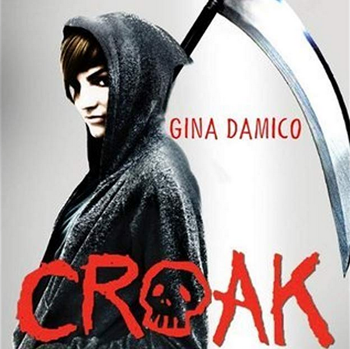 A Young Adult Literature series by Gina Damico about a juvenile delinquent who gets sent to stay with her uncle in an effort to rehabilitate her. Unbeknownst to her parents, however, her uncle is actually a Grim Reaper and the town of Croak is actually a town housing and regulating their jobs. Lex goes on to make friends and enemies, Kill people, and stand at the center of the most chaos the Grimsphere has faced in centuries.
Advertisement: