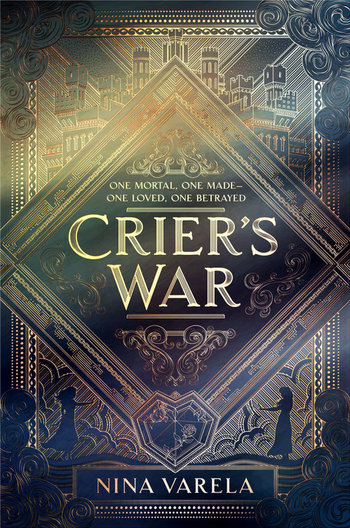 Set in the fictional land of Zulla, it involves the escalating tension between humanity and the Automae, beings created through alchemy which are stronger, faster, and (in some ways) smarter than humanity. The automae were created by humans as servants and workers, but after only a few years they took control in an uprising that led to the War of Kinds. The Automae subsequently turned the humans into their slaves and installed themselves as the new nobility throughout all of Zulla.

The story is told in two points of view: a human slave (Ayla) who is working to avenge her family's death and the daughter of the automa Sovereign of Zulla (Lady Crier) who is working towards being more involved in her father’s government. The book follows Ayla and Lady Crier as they meet and slowly fall for each other despite all the taboos keeping their kinds apart.