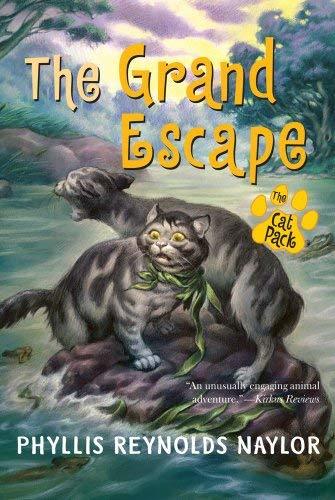 Cat Pack is a series of children's books by Phyllis Reynolds Naylor, with illustrations by Alan Daniel.

The four books tell the story of a group of cats: Marco, Polo, Texas Jake, Elvis, and Carlotta. The group of cats often meet together in their "Club of Mysteries". Marco and Polo are two tabby brothers, Texas Jake is the definite leader of the club, Elvis is a talkative singer, and Carlotta is a pretty calico who the others are smitten with.