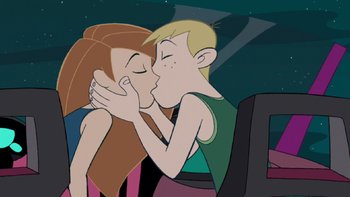 "Told you graduation wasn't the end of the world."