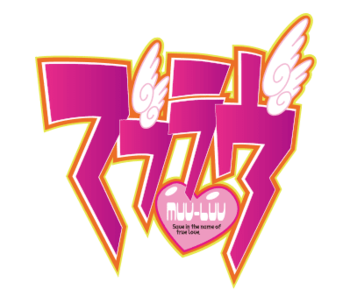 Muv-Luv is a sprawling continuity involving multiple parallel worlds, giant robots and unstoppable aliens. It begins looking like an intentionally clichéd harem romance with Muv-Luv Extra before dropping the protagonist, Shirogane Takeru, into the apocalyptic land of Unlimited and Alternative. It started out as a spinoff of Rumbling Hearts, a dramatic visual novel/anime from âge, and has become the company's current Flagship Franchise. It also shares loose relations with their first game, Kimi ga Ita Kisetsu.
Advertisement:

With the setting of Alternative encountering unexpected popularity, âge began putting out works which further flesh out that world, starting with Muv-Luv Alternative: Total Eclipse (which got animated in Summer 2012), followed by the various sidestories collectively called Muv-Luv Alternative Chronicles, and the light novel Schwarzesmarken, which finished serialization in 2014. In addition, there is a serial photonovel called Tactical Surface Fighter in Action (TSFIA), which contains short vignettes from the Alternative universe, and a chronological sequel of Unlimited, called The Day After. There is also the booklet series Exogularity, containing side materials and more importantly, details of Alternative universe's future.

Works in this series:

Below are tropes pertaining to works in the franchise that have not yet had pages made for them or other things that do not fit neatly onto any existing pages.