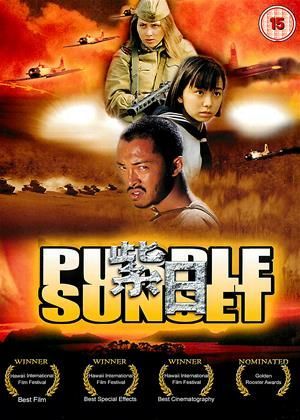 Purple Sunset is an anti-war film set in August 1945, at the time when the Japanese were in the throes of defeat during World War II and losing control of mainland China. The film won Best Special Effects at the Huabiao Awards and Best Cinematography at the Golden Rooster Award. It was also voted Best Feature by the audience during the 2001 Hawaii International Film Festival.