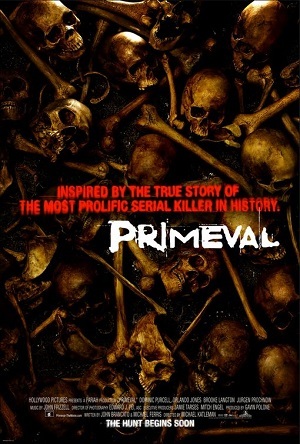 " in Burundi in the midst of a civil war.