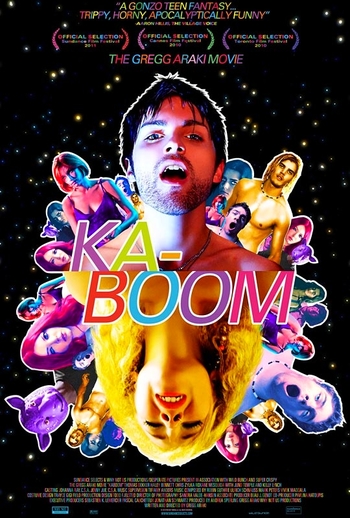 A science-fiction story centered on the sexual adventures of a group of college students and their investigation of a bizarre cult, the film premiered at the 2010 Cannes Film Festival, where it was awarded the first-ever Queer Palm for its contribution to lesbian, gay, bisexual or transgender issues.