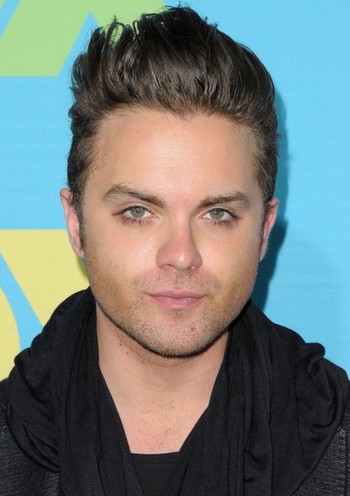 Thomas Alexander Dekker (born December 28, 1987) is an American actor, musician, singer, director and producer. He is known for his roles as John Connor in Terminator: The Sarah Connor Chronicles, Adam Conant on The Secret Circle, and Zach on Heroes.

Dekker did the voice of Littlefoot in The Land Before Time V-IX (singing voice in The Land Before Time V) and as Fievel Mousekewitz in An American Tail: The Treasure of Manhattan Island and An American Tail: The Mystery of the Night Monster. He played Jesse Braun in the 2010 remake of A Nightmare on Elm Street (2010), and Smith in Gregg Araki's film Kaboom!. Dekker starred as Gregory Valentine in the TV show Backstrom.