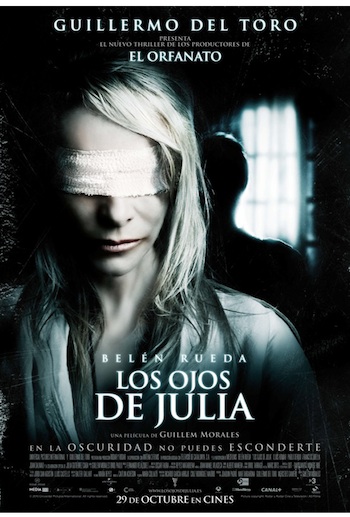 After the apparent suicide of her sister, Julia attempts to investigate what she considers to be suspicious circumstances- her sister was blind and Julia is in the process of losing her sight as well. As she attempts to unravel the mystery around her, she comes closer and closer to complete blindness.