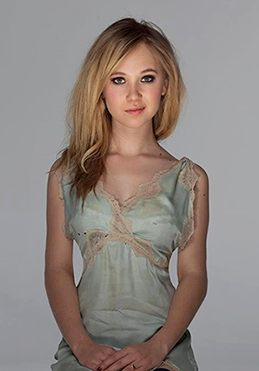 Juno Violet Temple (born 21 July 1989 in London, England) is an English actor. Born to producer Amanda Pirie and director Julien Temple, Juno started as a child actor. She first gained notice with her role in Notes on a Scandal, and followed that up a year later with a likewise well-received role in Atonement. She has worked consistently ever since.