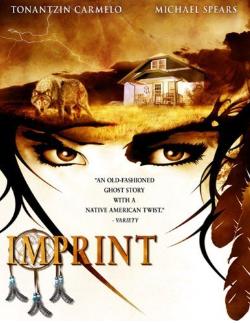 Shayla Stonefeather (Tonantzin Carmelo), a Native American attorney prosecuting a Lakota teen in a controversial murder trial, returns to the reservation to say goodbye to her dying father. After the teen is killed, she hears ghostly voices and sees strange visions that cause her to re-examine beliefs she thought she left behind.