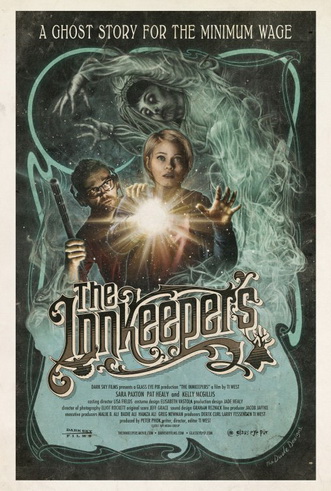 Two young slackers, Claire (Paxton) and Luke (Healy), are the last two employees of the soon-to-be-closed-down Yankee Pedlar Inn in Connecticut. Knowing that the inn is rumored to be haunted, they go out looking for the ghost of Madeline O'Malley, a jilted bride who killed herself at the inn many years ago, with the help of former sitcom actress turned medium Leanne Rease-Jones (McGillis), who is staying at the inn for a convention.