Film / Get on the Bus 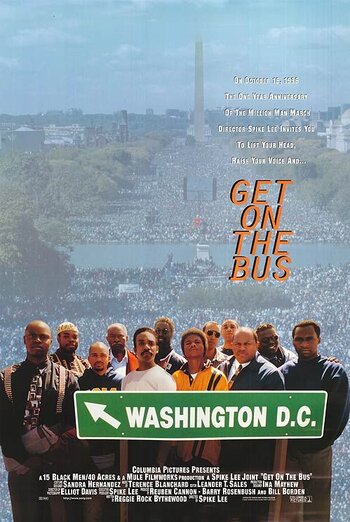