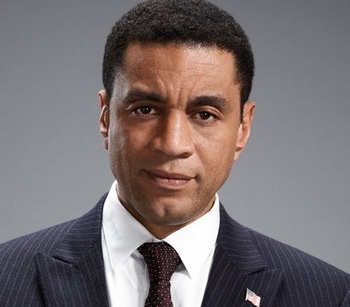 An accomplished classically-trained actor on the Chicago theater scene, he most often appears in supporting roles on the big and small screens. While he's always been interested in acting, he was a music teacher at first. He's known for his deep and commanding voice.