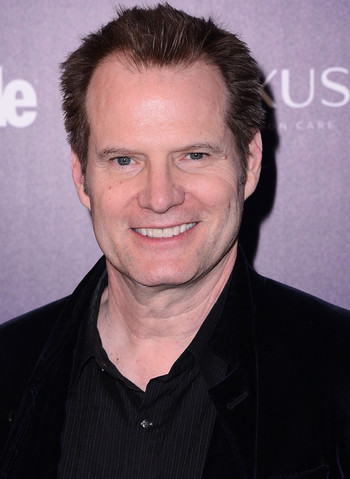 John MacDonald Coleman (born February 21, 1958) is an American actor and screenwriter, known for playing the role of Steven Carrington in the 1980s prime time soap opera Dynasty (1981), and for portraying Noah Bennet in the science-fiction drama series Heroes as well as his recurring roles as State Senator Robert Lipton on The Office (US) and as United States Senator William Bracken on Castle.