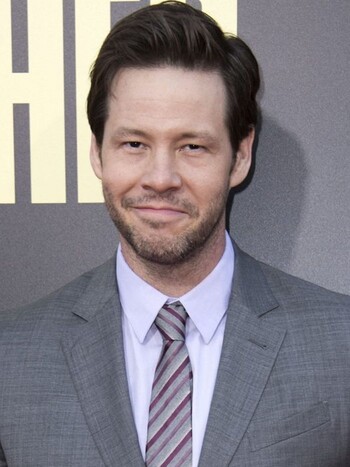 Isaac Barinholtz (February 18, 1977) is an American actor, comedian, writer, director, and producer best known for MA Dtv, Eastbound & Down, and The Mindy Project.

He is married to Erica Hanson and they have three children. His brother is actor Jon Barinholtz.