Comic Book / The Prince and the Dressmaker 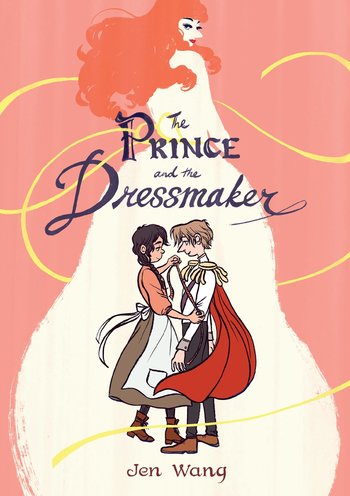 The Prince and the Dressmaker is a graphic novel by Jen Wang.

Frances is a seamstress in a nondescript Parisian dress shop. Her life changes, however, when Crown prince Sebastian sees her work at a ball held in his honor. Sebastian hires Frances to make dresses for him, which he wears while posing as socialite Lady Crystallia. Frances starts to tire of being his living secret, however, and Sebastian worries if anyone will accept him for who he is.