Characters appearing in The Animatrix. 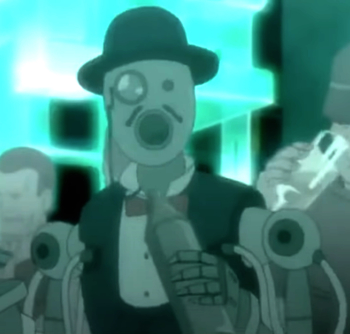 "I knew it was…useless." note A line taken from Bits and Pieces of Information.

A sentient B1-series robot designed for housecleaning and assistance who became the first machine to rise up against his human masters. Not wanting to be deactivated (which would’ve essentially killed him), he brutally massacres his human owner and the technician sent to deactivate him in a heat of passion. An important figure in the internal history of the Matrix universe, his manslaughter was the very domino that indirectly started a chain of events ultimately bringing about the worldwide dominance of the Machines, the devastation of Earth, the enslavement of humanity, and the creation of the Matrix.

The protagonist of Program. 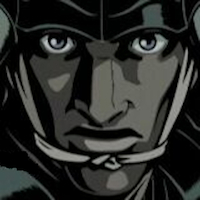 The deuteragonist of Program and Cis' lover. 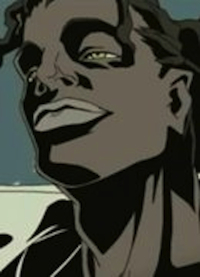 A disgraced Olympic sprinter wanting to prove himself and the world that he could legitimately break a new world record. 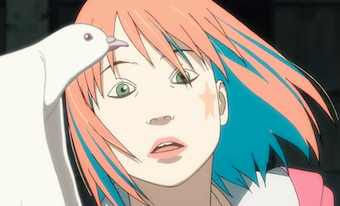 A normal Japanese teenage girl who loses her cat Yuki one day and goes out into the city to find it. She ends up in a ruined house that contains a glitch in the Matrix, which bends the laws of reality. 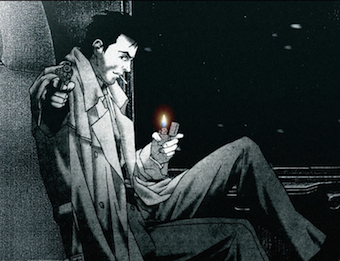 A private detective hired by the Agents to locate Trinity. He takes on the case after receiving a sum of $800,000 in his bank account, and despite the horrid fates of all the other detectivesnote one had committed suicide, one had gone missing, and one had gone insane that attempted it before.