Here's a list of the main characters of Destiny Child. Some spoilers may be unmarked. 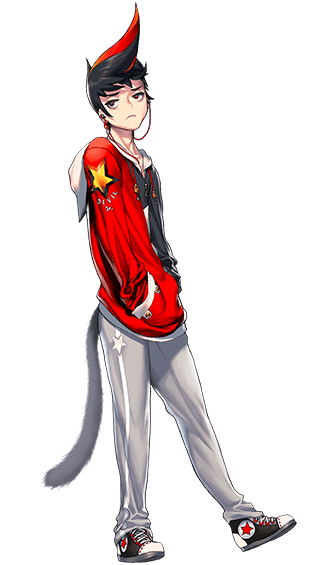 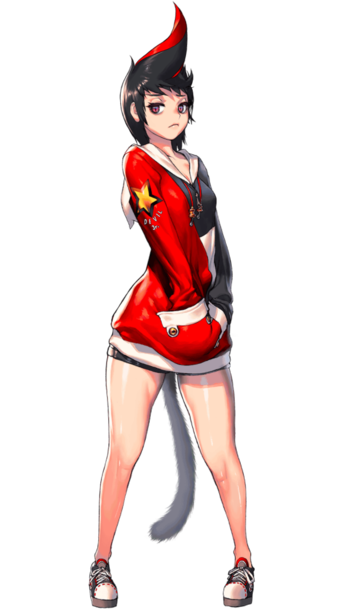 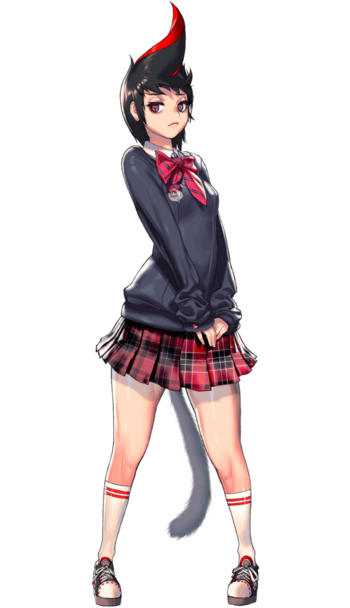 A lowly devil who left the demon world for the human world. Upon accidentally accepting a mysterious email, he thrust himself into the Archfiend contest.
Advertisement:

In General
The three succubi whose combined goal is to have their master win the Archfiend Contest and thereby become the Archfiend.
Mona 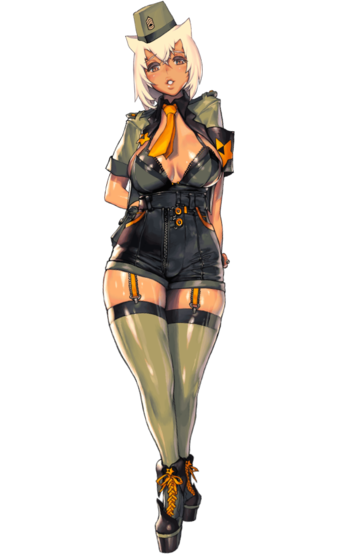 The leader of the Mortal Realm's succubi who specializes in training the weakest demons that she can find for the Archfiend Contest.
Lisa 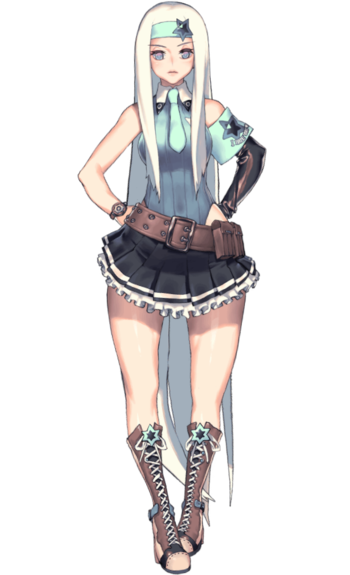 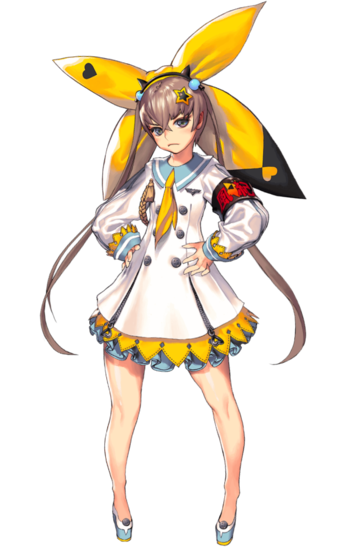 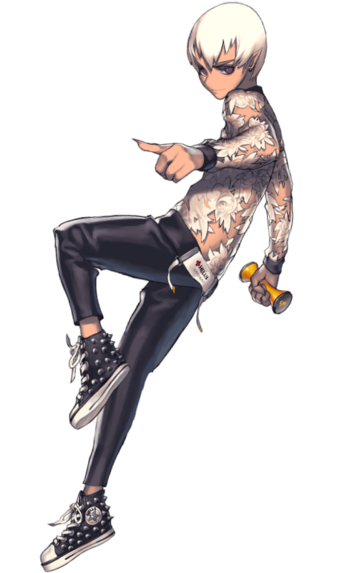 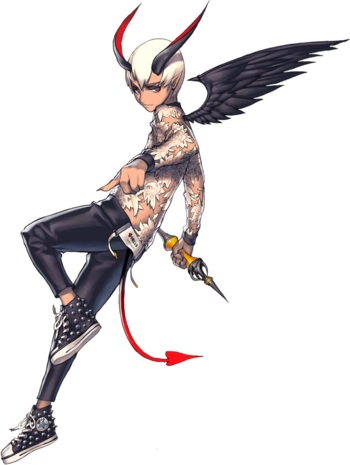 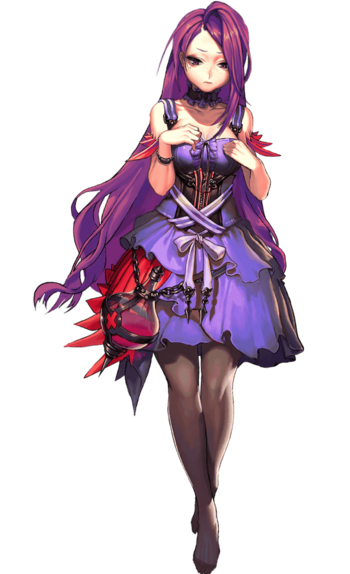 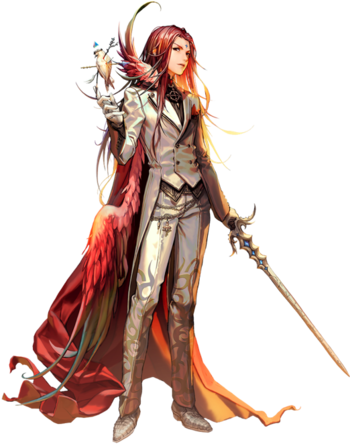 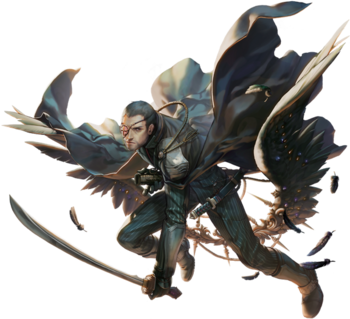 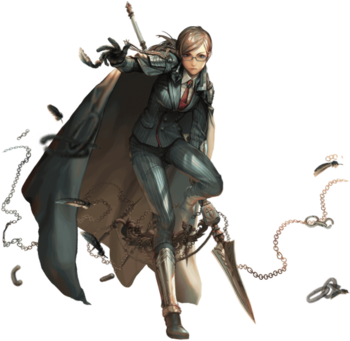 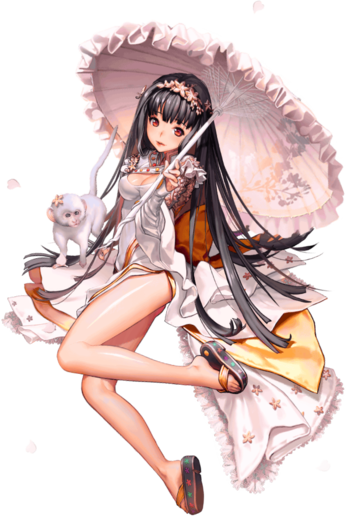 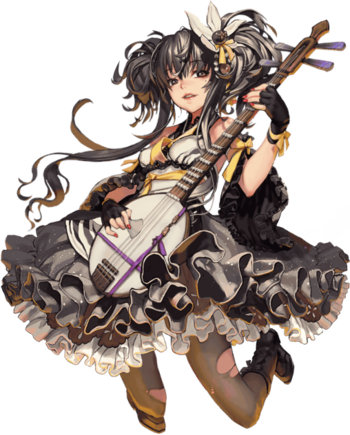 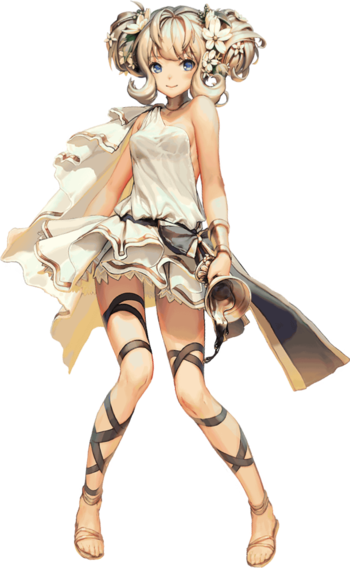 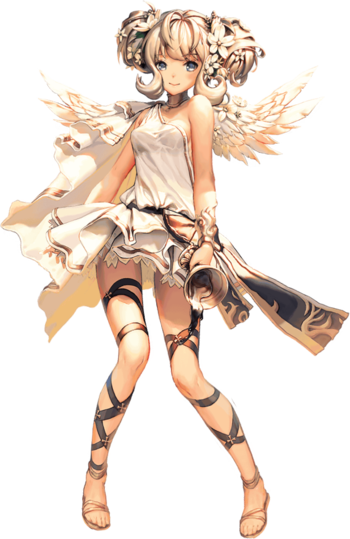 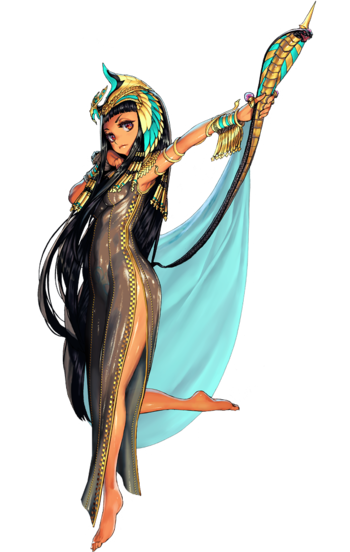 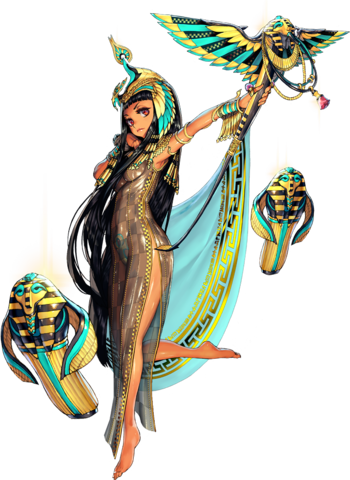 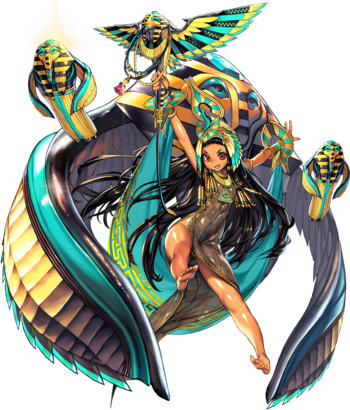