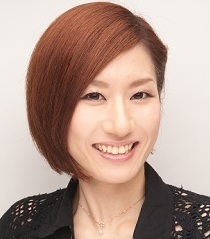 Born May 11th in Nagasaki, Toa Yukinari made her anime debut in Berserk: The Golden Age Arc as the heroine Casca (replacing the veteran Yuko Miyamura). Coincidentally, this first 'claim to fame' looked very similar to that of Carrie Keranen (though for the latter, it was from the classic anime series Berserk (1997))

From that point on, while she's been racking up few roles here and there (regaining notice when she landed the role of Bullet from BlazBlue: Chronophantasma), she usually gets characters who are tomboyish and sport short hair and a deep voice.

I have things I want to protect, you know!