Characters / A Cat in Paris 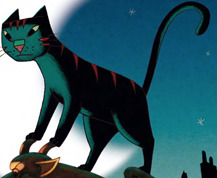 A pet cat by day. A cat burglar by night. 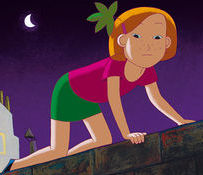 A nice, mute girl and daughter of the Police Commissioner.

The superintendent of the French police and Zoe's mother. 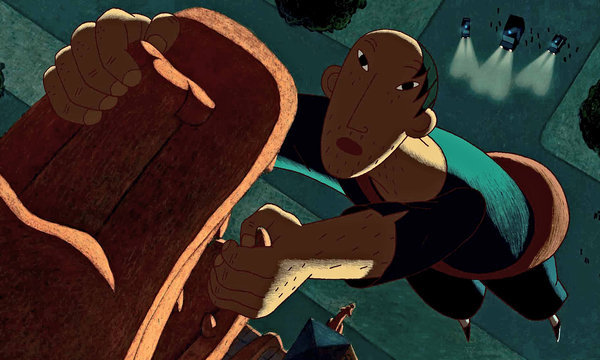 A night burglar and partner of Dino. 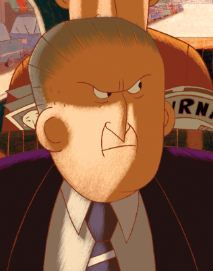 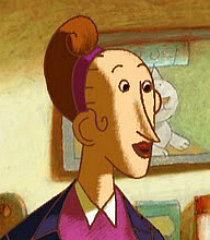