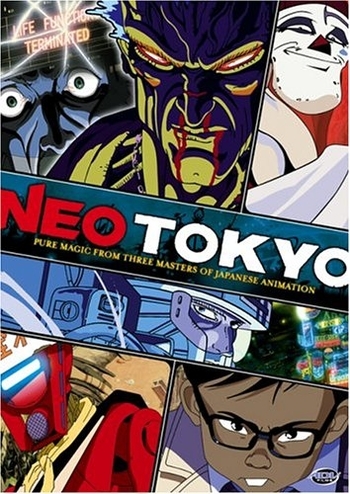 Streamline Pictures released an English-dubbed version under the title Neo Tokyo. Later, ADV Films released a bilingual DVD with the Streamline dub, still titled Neo Tokyo. Also, The Running Man was featured in one episode of Liquid Television (with a different English dub).