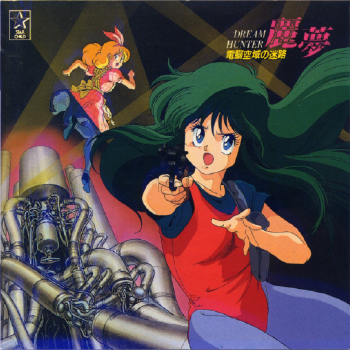 This page is for the non-hentai series only.

The series bears no relation to and should not be confused with the band R.E.M. or the 1989 direct-to-video children's film Creating Rem Lezar.