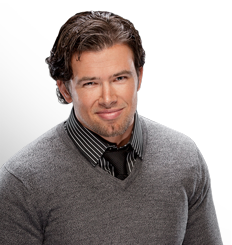 Tyler Kluttz (born May 4, 1984) is an American professional wrestler. He is best known for his time in WWE under the ring name Brad Maddox, and was for a time the General Manager of Raw.