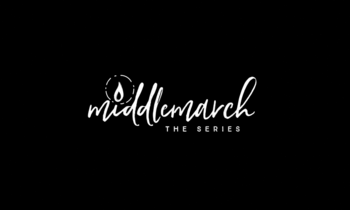 "We didn't make history— we didn't even make the local news, but... we lived. These lovely, messy, ordinary lives. And I think that's what matters. We might not change the world, but we're sure as hell gonna live in it."
Advertisement:

is a web series adaptation of Middlemarch by George Eliot, written, directed, produced, shot, and edited by Rebecca Shoptaw. It follows the lives of Dorothea "Dot" Brooke and her friends over the course of most of a school year at Lowick College in the fictional town of Middlemarch, Connecticut.

Middlemarch: The Series contains examples of: