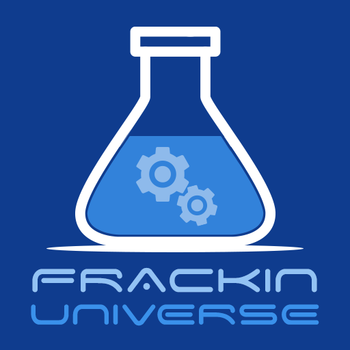 And science. Lots of science.

Get the mod here