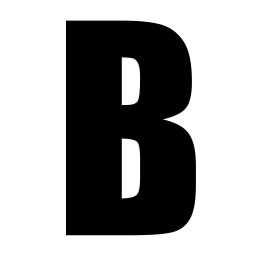 The iconic logo, a capital B in bolded impact. Has led to font abuse.

That game where you build stuff.
— Badspot, The creator of the game

As described in the quote, Blockland

. It is not so much a game in and of itself as it is a powerful tool for creating interactive worlds and mini-games, using the in-game building utilities, eventing systems, and a plethora of user-created add-ons. As of December 2013, it is available on Steam.

This game and its users provide examples of: