Sweet 'n' Sour: Townsville is being robbed by a group of cute little animals, whose innocent looks lets them get away with everything. 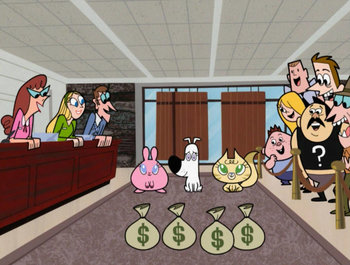