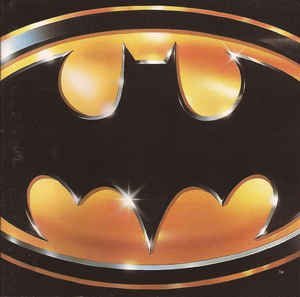 "Gentlemen! Let’s broaden our minds! Lawrence?"
Batman is the 11th studio album by American recording artist Prince. It is the soundtrack album of the 1989 Tim Burton film Batman (1989), with all but three of its songs — "The Arms Of Orion", "Lemon Crush", and "Batdance" — featured in the film. Prince himself stars in two of the videos from this album as the Batman/Joker mashup character Gemini.

Give me the electric chair for all my future tropes!