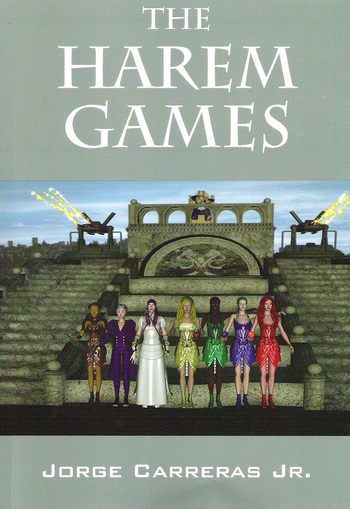 This scene doesn't occur in the book.
Advertisement:

At some point in the distant future, some kind of gender specific pathogen nearly wipes out the human race by killing, shortening the lifespan and greatly reducing the viability of the male gender. The exact cause is unknown and all attempts to find a cure were met with abject failure. In addition, the oppressed female population of numerous patriarchal societies fixated more on revenge and preventing the return of the male population to dominance by creating a horrific, mandatory tournament where young male teens are forced to fight each other to the death until only one remains. After 200 some odd years, the tournament has evolved into a format where these teenagers are forced to build a Battle Harem of 6-15 girls to become their brides and assist them. This tournament is called The Harem Games. The story follows one of these participants, Alex Dolorean and his harem. 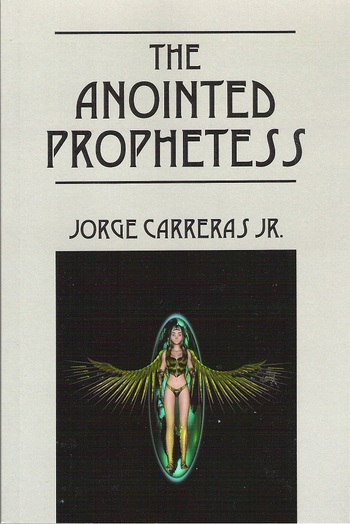 The sequel to The Harem Games. The plot picks up right where the previous book left off. Alex is no longer fighting fellow contestants, but is dragged into a war with the Matriarchy directly, after they decide they no longer want to live by their own rules, just to spite him.

In addition to the tropes above, included tropes are as follows: