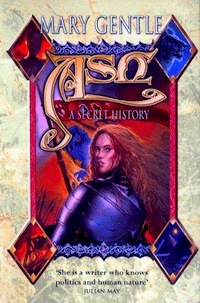 It can also be found Divided for Publication in four volumes in U.S. paperback printing: A Secret History, Carthage Ascendant, The Wild Machines, and Lost Burgundy.

Has nothing to do with the James Herbert novel Ash (2012).