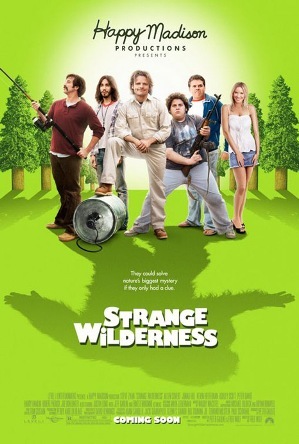 Peter Gaulke is the host of his late father's nature program, Strange Wilderness, and under his direction, the show has become a wildly inaccurate and unprofessional joke. To save the show from cancellation, he and his crew embark on a quest to find the legendary Bigfoot. Unfortunately, a rival nature show crew is also in search of the creature, and they have a three-day head start.