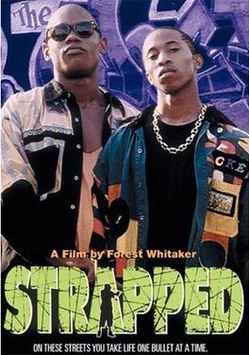 The film follows the life of Diquan Mitchell, an ex-con who attempts to go straight with his girlfriend, Latisha Jordan. However, this comes to a screeching halt when Latisha is arrested for dealing crack to an undercover cop. In an attempt to get her charges dropped, Diquan cuts a deal with weapons cop Matthew McRae to turn in the most prominent guns dealers in Brooklyn. When the district attorney decides that the results are insufficient, lots of backstabbing and manipulation ensues to achieve the goals of those involved in the deal.