Film / House of the Wolf Man 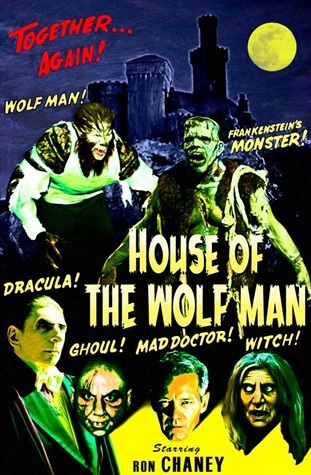 House of the Wolf Man is a Retraux horror film meant as a sequel to Universal studios' Monster Mash features, directed by Eben McGarr (Sick Girl).

Five people are invited into Reinhardt residence to compete over its inheritance. As they ponder over their mysterious connection to the family line they have never heard of, it becomes apparent that their host Dr. Bela Reinhardt (Ron Chaney) has a more sinister purpose for them to be there.