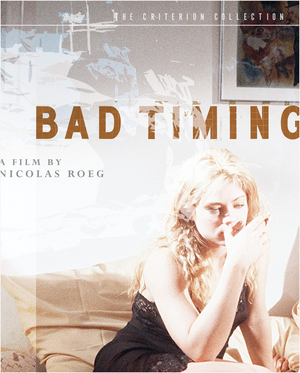 Also features Harvey Keitel as Inspector Netusil, a self-admittedly bad detective, who interrogates Alex while Milena's fate hangs in the balance in a nearby emergency room. The story of the doomed relationship unfolds via this interrogation, and as such is presented out-of-sequence, often returning to a couple key points of the narrative as the detective repeatedly questions Alex about the parts of his story that don't add up.

Eventually the timeline of the movie jumps to events after the interrogation, as the detective continues his investigation, which leads him down some interesting paths that involve Milena's estranged husband and secret government operations.

But all that isn't really the point. The real focus of the movie is of the obsession and instability that governs the two lovers' tryst, and the dark side to the lust that fuels it. Be prepared for plenty of histrionic screaming fits and uncomfortable sex scenes.