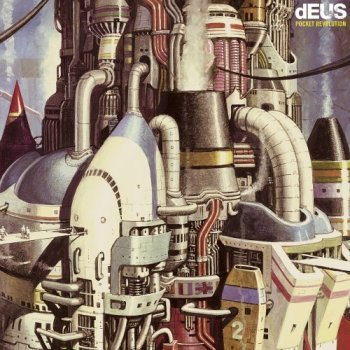 Pocket Revolution is the fourth studio album by dEUS. Released in 2005 it was their first album since The Ideal Crash (1999). Most of the original band members had left the group by this point, though some of their contributions are still present on some of the tracks. Craig Ward and Danny Mommens were replaced by guitarist Mauro Pawlowski (Evil Superstars) and bass player Alan Gevaert who completed the rest of the recording. Apart from the problems within the band the recording sessions were slowed down because Barman collaborated with CJ Bolland and his dance act Magnus and directed his first film Anyway the Wind Blows (2003).