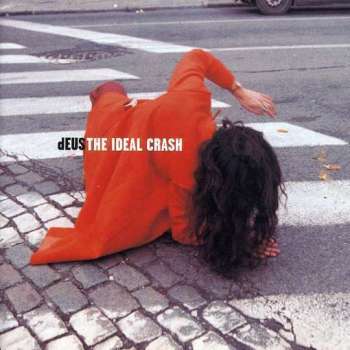 The Ideal Crash is the third full-length album by Belgian rock band dEUS, released in 1999. At this point in the band's history the group had undergone some significant changes. Band member Stef Kamil Carlens left to start his own band, Zita Swoon, while other group member Danny Mommens did the same and founded Vive la Fete.

Nevertheless it sold very well and produced hits such as: "Instant Street," "Sister Dew," and "The Ideal Crash." "Instant Street" even managed to become an underground hit in Europe.

Put the Tropes Up Front: