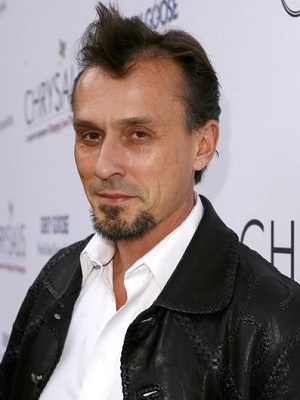 He has also appeared in films such as Good Night, and Good Luck., Hitman, and Transporter 3. Knepper joined the cast of Heroes for its fourth and final season as Samuel Sullivan from 2009 to 2010, and he played Sid Rothman in the neo-noir television series Mob City in 2013. He starred as Antonius in The Hunger Games: Mockingjay – Part 1 and Part 2.