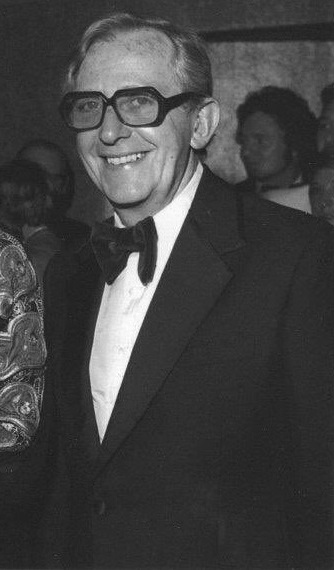 "I see nothing wrong in taking a story of this sort and making a rip-roaring movie out of it."
— On making a film of the extremely risqué Harold Robbins novel The Adventurers.
Advertisement:

He directed more than 40 films during six decades. Although mainly known during his time for doing character dramas, Gilbert later became best known for directing three Eon Productions James Bond films — You Only Live Twice (1967), The Spy Who Loved Me (1977) and Moonraker (1979). All three were some of the biggest in scale in the franchise.

Tropes in his films: