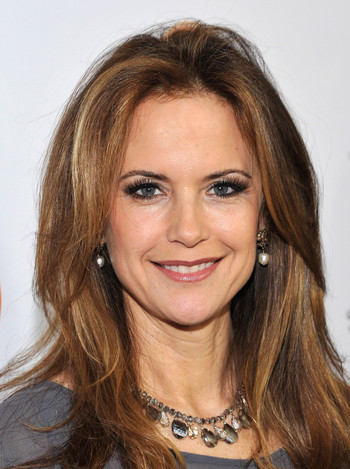 "Look for the girl with the broken smile..."
Advertisement:

She was married to John Travolta and they had three children.