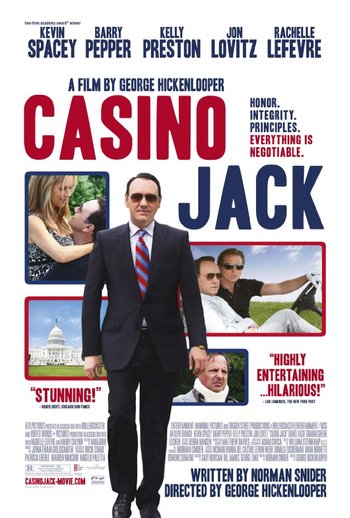 The film focuses on the career of Washington, D.C. lobbyist and businessman Jack Abramoff, who was involved in a massive corruption scandal that led to his conviction, two White House officials, Rep. Bob Ney, and nine other lobbyists and congressional staffers. Abramoff was convicted of fraud, conspiracy and tax evasion in 2006, and of trading expensive gifts, meals and sports trips in exchange for political favors. Abramoff served three and a half years of a six-year sentence in federal prison, and was then assigned to a halfway house. He was released on December 3, 2010.