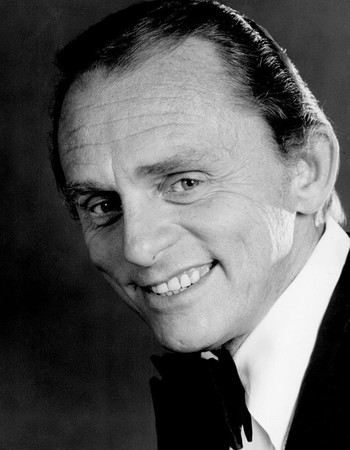 He was best known for playing The Riddler in the 1960s Batman series and its attached film.

He was married to Christina Randzzo and they had one child. Gorshin passed away in 2005 at the age of 72 from lung cancer after years of heavy smoking.