A group of mercenaries comprised of the six most dangerous people in the world. Six was a member before joining Providence in hopes of finding a cure for his master, One, who is slowly turning into a full E.V.O. 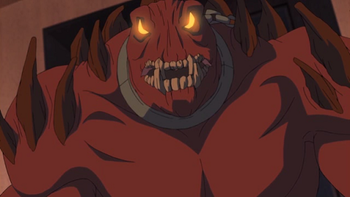 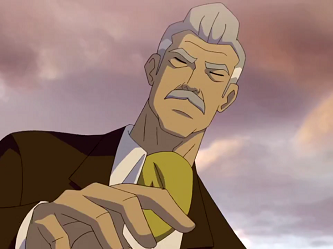 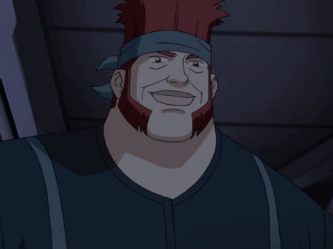 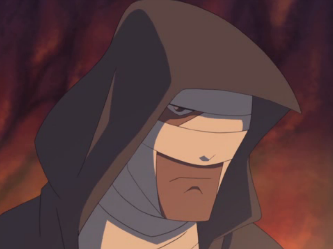 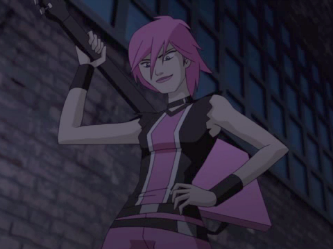