Circe is very similar to Rex, as she looks perfectly human until she starts using her powers. She has a secondary mouth which she uses to fire sonic screeches at her enemies. Her reasoning for why she has teamed up with the Pack is because she feels like too much of an outsider to go anywhere else. Rex constantly tries to get her to switch sides. 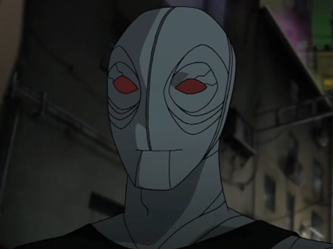 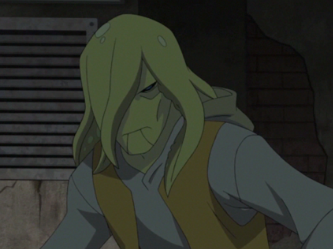 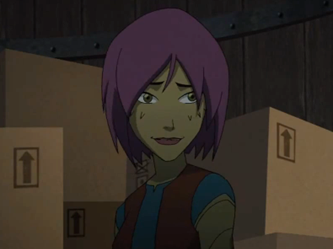