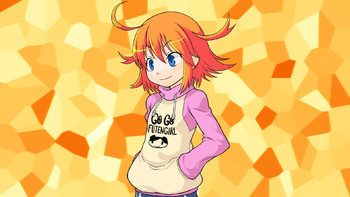 The main character of the game. Seeks to revive the CTHCC. 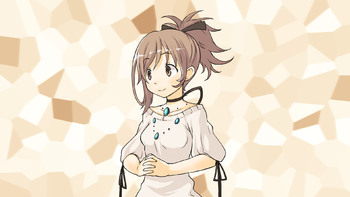 Mairu's roommate. Has a part-time job at a cafe when school's over. 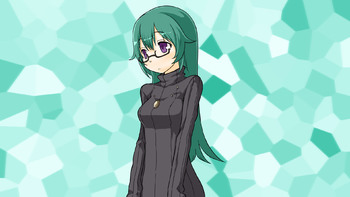 A transfer student & fellow roommate at the Unity Dormitory. She seems a bit of a pushover, so Mairu thinks it should be easy to convince her to join the Comedy Club. 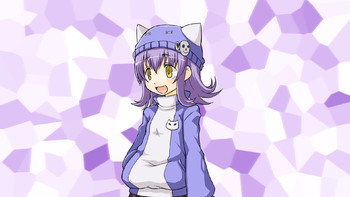 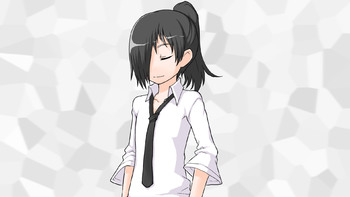 A handsome lad who's popular among the 2nd year students. Mairu suspects he's the son of the famous comedian Rakutarou (Stan the Comedy Man in the westernized version), but is he or isn't he? The truth will out! 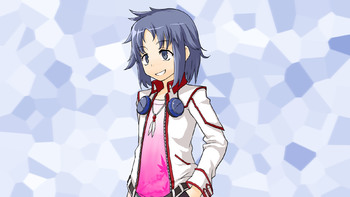 Hoemi's 'stalker'. He's obsessed by celebrities and is putting together a directory of potential future celebrities in Cherry Hill Town. 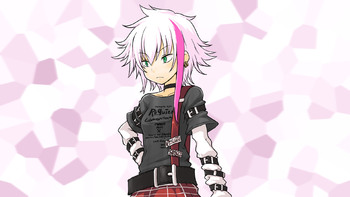 The legendary white-haired demon of Cherry Hill Town. She stalks the town, firing Tae Kwon Do kicks at anyone that looks at her wrongly... Not really. She's what you might call a childhood friend of Mairu's. 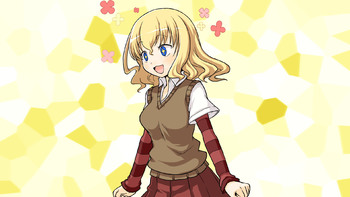 A transfer student from Canada (Sweden in the westernized version). She's the daughter of the director of the newly-opened museum. She's a nice girl, but has a lot of strange ideas about Japanese/American culture. Someone has to set her straight! 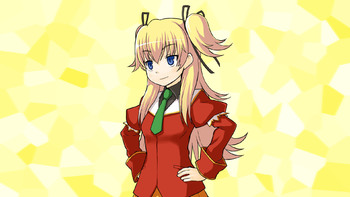 A childhood "friend" of Mairu, who doesn't fondly remember the prank war they used to have with each other. She's currently the Student Council President, and is unable to give Mairu the funding for her new club (even if she wanted to) unless it has a minimum of five members (including Mairu and Hoemi) by the end of April. 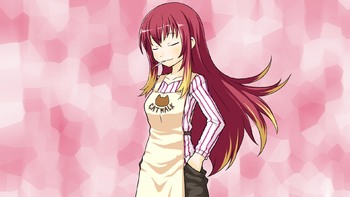 The owner of the dorms that Mairu, Hoemi, and Yoriko live in. She was formerly a delinquent, which Haru admires, and she's also friends with Tamae, the business executive that tries to buy the Inubo's candy store. 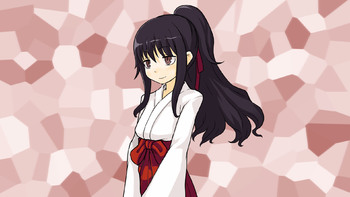 An insightful Shrine Maiden, and another old friend of Mairu's. Aside from giving Mairu a part-time job of sweeping up the shrine, she tends to give advice when it's needed the most. 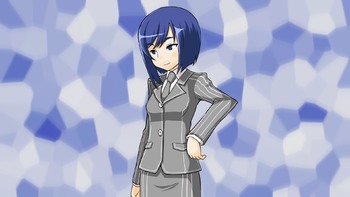 A representative of the "Sweet Dreams" candy store chain.

Stan the Comedy Man / Rakutarou
A famous travelling comedian, now retired. He grew up in Mairu's town, and even was a customer of the Inubo's candy store in his youth, but spent most of his career away, leading to an estranged relationship with his son Shinnosuke.
Takashi
The lead bassist of Haru's punk rock band.
Ingrid Merry
Ravian's older sister. She spends most of her time organizing the museum their father renovated, and after Mairu starts befriending Ravian, offers to give her a part-time job of helping to move things around.

Introduced in I! My! Girls! 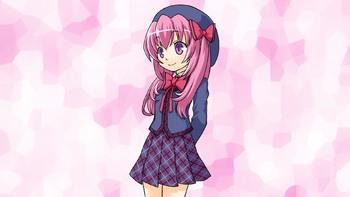 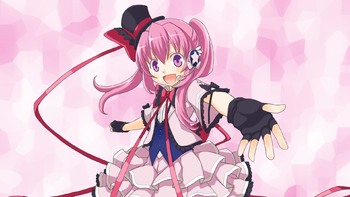 Ai Fujino is the real-life and super-secret identity of the national pop idol ‘Ai Towano’. Her wonderful singing ability, dancing sense, and cute looks have made Ai Towano nationally famous, but the glitz and production of her performances conceal her true identity, and her true name and private life have remained well-guarded secrets. Despite her fame and adulation from fans, Ai aspires to be something more in life than a pop idol and, to fulfill that dream, she decides to transfer to Cherry Tree High School. 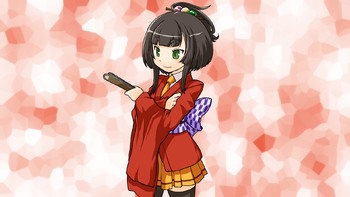 A third year student at Cherry Tree High School, Imari is the talented club president of the Classical Comedy Club. Under different circumstances, she and Mairu might have been the best of friends, but as head of the competing comedy club, they are now arch rivals. 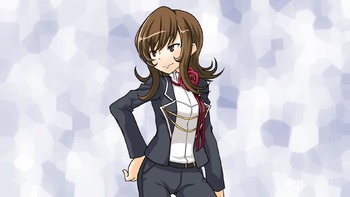 A female teacher at Cherry Tree High School. Her poise and flair for drama have led to rumors that she once performed in a certain theater troupe. At any rate, she is a woman of irrepressible character and seems to be friends with the original Comedy Club founders (the legendary Grinmeisters), and also with Dina Delaney, manager of the Unity Dorm... 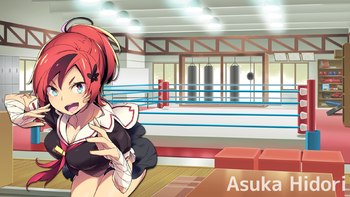 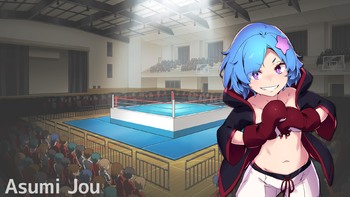 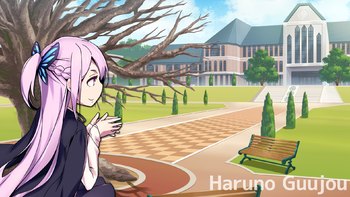 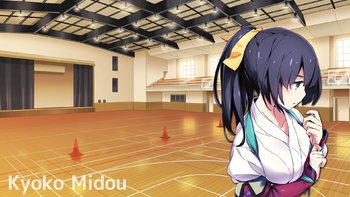 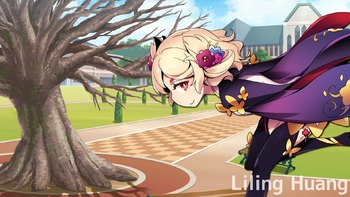 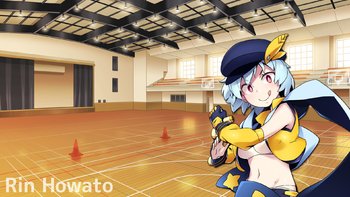