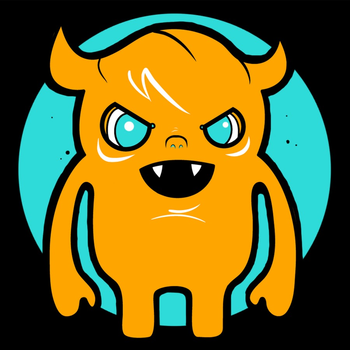 Ownage Pranks is a YouTube channel run by a comedian/impressionist named Russell Johnson. Basically, he utilizes his talent with impressions (all of which make up a veritable rogues gallery) to execute prank calls on people (most of which are requested by his viewers; the rest are mostly employees/managers of an establishment that has terrible reviews, people that answer to Russell's fake Craigslist ads, the gay hotline, and so on), often to hilarious results.

Here is his channel.

Tropes that apply to Ownage Pranks